With more than 170,000 visitors passing through its doors since opening in 2015, it's safe to say the Blue Mountains Theatre has been embraced by the community.

The Springwood venue has hosted an average of more than 120 theatre events in each of those five years - from acclaimed international acts to Australian artists to local community shows.

And while the punters have clearly spoken, so too have the experts.

"The Blue Mountains Theatre has become my favourite concert venue in Greater Sydney, with acoustics that seem to suit all musical idioms and volume levels," he said.

"I've witnessed exceptional performances by the likes of Joseph Tawadros, Eishan Ensemble and Xylouris White, all of whom rely on a sense of intimacy to convey nuances, while at the other end of the spectrum the exuberance of Manran and the harder rock of the Martin Barre Band were just as convincing.

"Between those extremes, the room was also ideal for the crazy theatrics of the Kransky Sisters and the daring Amanda Palmer, with her access to the master-switch between laughter and sadness. It has vastly enriched the Mountains cultural landscape, providing access to top-shelf concert artists without having to stray down to the low-lands. I'm sure more and more promoters will want to use it."

Australian artists including Vince Jones, Ian Moss, Marina Prior and David Hobson, Lior, The Necks and The Whitlams; comedians Anh Do, Kitty Flanagan, Jimeon and The Kransky Sisters; and broadcasters Richard Fidler and James Valentine have all graced the Blue Mountains Theatre stage and delighted fans.

Facility manager Tim Smith and programs co-ordinator Yvonne Hellmers said their "aim from the opening of theatre has been to provide a diverse range of outstanding artists and engaging theatre programs for our local community and visitors to the Blue Mountains".

This has ranged from international to Australian artists as well as popular children's shows.

"We've also been thrilled to have introduced local audiences to a range of culturally diverse acts such as Faith I Branko Gypsy band from Serbia and the UK; Scottish folk greats Manran; the middle eastern jazz fusion of Eishan Ensemble; and Cretan/Australian duo - Xylouris White," they said.

"Keeping in this vein we are delighted this year to be presenting renowned Bengali band The Three Seas."

The pair were appointed to their roles in November 2014 and are currently supported by a dedicated team of six staff along with casuals.

One of the theatre's valued partnerships is with renowned Springwood-based arts collective, Live At The Village. This partnership has seen the joint presentation of some of Australia's finest musicians perform on the theatre stage with the partnership set to further evolve in 2020 with the imminent announcement of a special upcoming art-music event for later in the year.

"The theatre has helped define the Blue Mountains as an arts hot spot for visitors," said Gary Daley, artistic director of Live at the Village.

"We have attracted a lot of people from Sydney and further away for shows such as Lloyd Swanton's Ambon and also New Yorker, Bill Frisell.

"The acoustics are great and musicians love playing here. It's a pleasure working with professional staff at the theatre and it's such a good buzz in the foyer which makes for an overall good experience," he said.

Blue Mountains City Council uses the venue for a range of functions including citizenship and awards ceremonies to Seniors Week events and recent bushfire information forums. The venue also hosts produce and artisan craft markets, and expos such as the Bushfire Building Community Day.

Blue Mountains mayor Mark Greenhill said he is proud to have witnessed the success of the venue that he officially opened five years ago.

"While we had a generous grant from the Gillard Labor Government, council worked hard to raise further funds so that the project could become a reality. Today it has been a great success," he said.

After a bumper start to the year with the first four events already sold out, upcoming highlights include Australian musical The Sapphires (April 4-5), Tom Burlinson in Latin Serenity (April 19), Deborah Conway and Willy Zygier (July 9), and the ever-popular Baby et Lulu (25 July 25 ). For more details visit www.bluemountainstheatre.com or phone 4723 5050.

Wild ride worth clinging on for 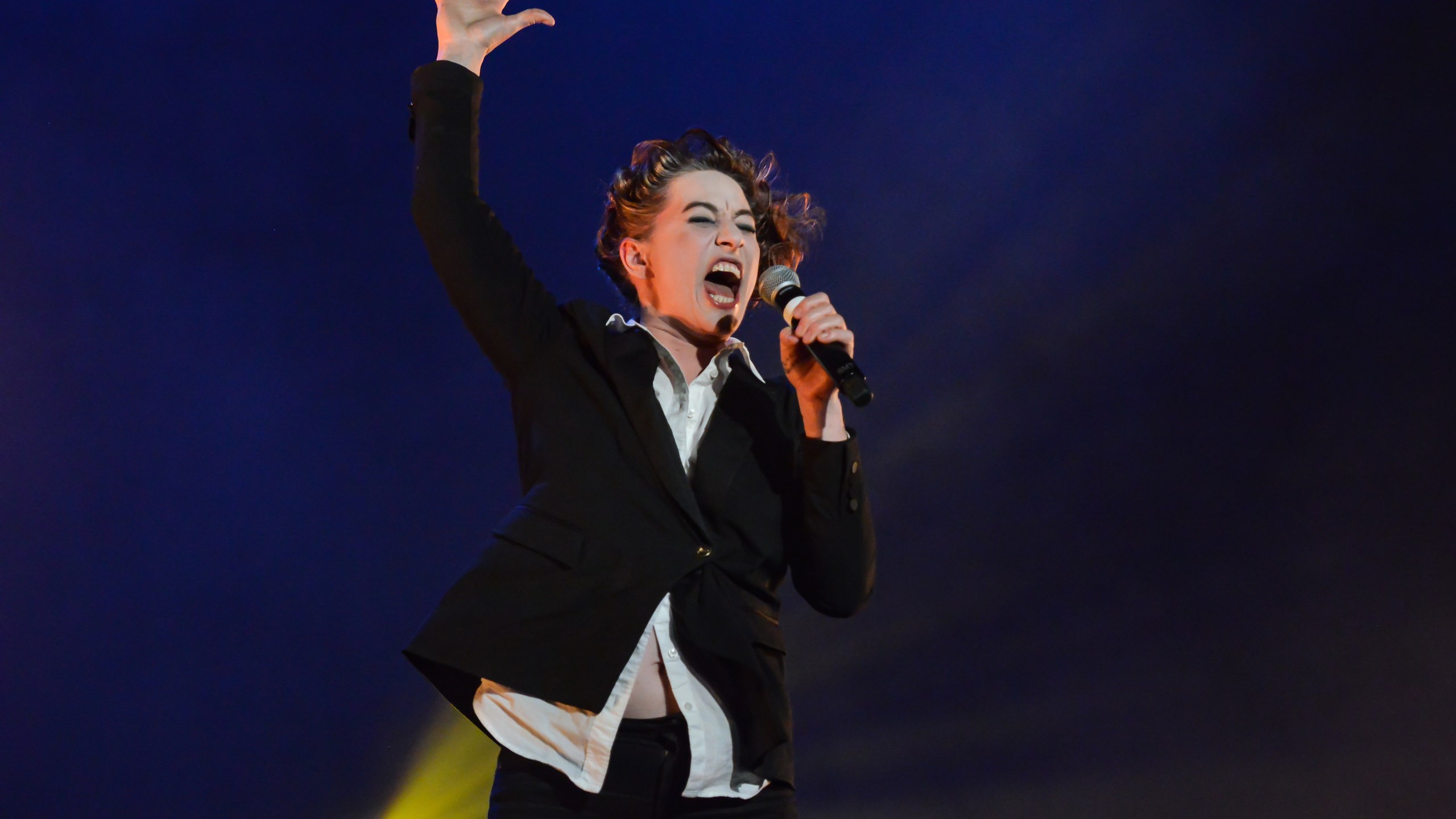