Urthboy returns to his roots 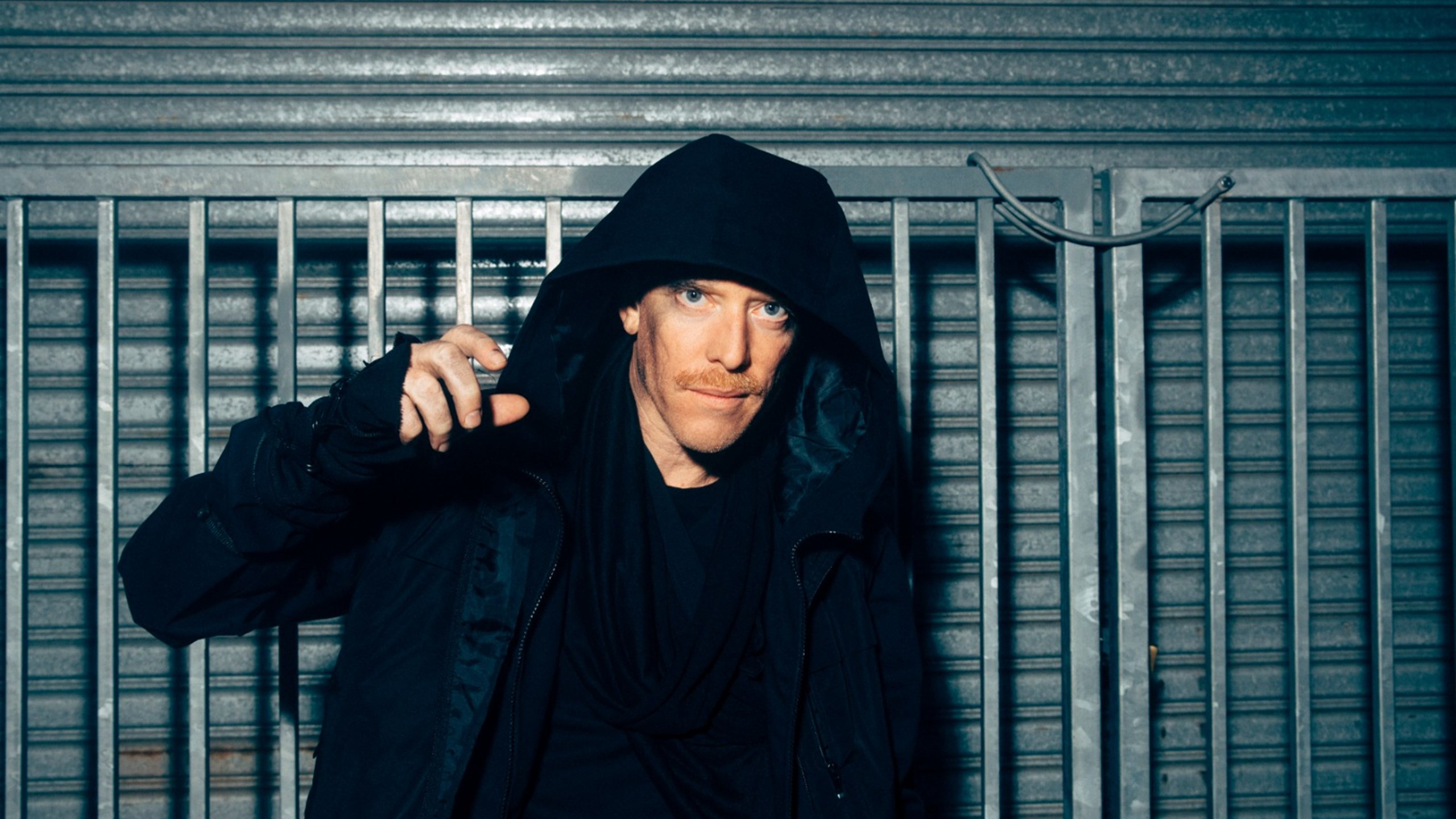 Urthboy returns to his Blue Mountains roots for live show

Less than a kilometre from the venue is Springwood Motor World, where Levinson - better known by his musical moniker, Urthboy - had a job washing cars in his HSC year at Katoomba High School.

"I used to catch a train down from Wenty Falls at 6am and go and wash and detail cars... It was in the winter when it was cold, the cars had ice on them, it was an absolute hell of a job but looking back at it I'm really proud I did it," he said.

"I really have nothing but positive memories and associations with all of my upbringing in the Mountains, but also with the way sport played a big role," he said.

But it is his music career, not sport, that will see Levinson return to the Mountains on December 11 for only his third live show of the year.

Performing with a six-piece band, he has created a new live experience to showcase songs from his extensive and epic catalogue.

Levinson was a founding member of pioneering Sydney hip hop group The Herd, before releasing his first solo Urthboy album in 2004.

"I had so much gratitude for the ability to be able to play music and have people gather in a place and listen to music. I loved every minute of it," he said of the shows.

The audience lapped up the experience as well.

"The sense of relief and the sense of joy (from the audience) was very real. We really got a sense of it as musicians," he said.

Levinson has harsher words for our governments, who he believes have failed to support the arts industry during COVID-19 like they have other industries.

The arts industry is viewed as "not very valuable in the eyes of bureaucrats and the people who dish out where government funds go".

"That doesn't mean that artists are looking for a handout," he said. "In fact, artists are one of the least likely in the community, from an industry perspective, to be on the receiving end of handouts. The handouts usually go to the resources industry.

"This is the climate we've worked in for the duration of my career but it's never been worse than what it is now. The trend is heading further and further down because ultimately the arts industry doesn't have the same lobbying muscle with government which those other industries do. That's something I hope will change my my lifetime."

Levinson admits 2020 has seen him take his eye off the ball when it comes to his own music - "as an artist, that's unforgivable, you're expected to be constantly, relentlessly creating".

But there have been major upsides to this disruption.

"I've spent so much more time with my young daughter (aged seven).... and also with my wife as well," he said. "If the worst thing to come out of this year is that my own music had to take a back seat, I only have to look at the great wealth of love in my own life to get over whatever (creative) rut I'm in. I'm so grateful for that."

Urthboy will perform at Blue Mountains Theatre on Friday, December 11 at 8pm. 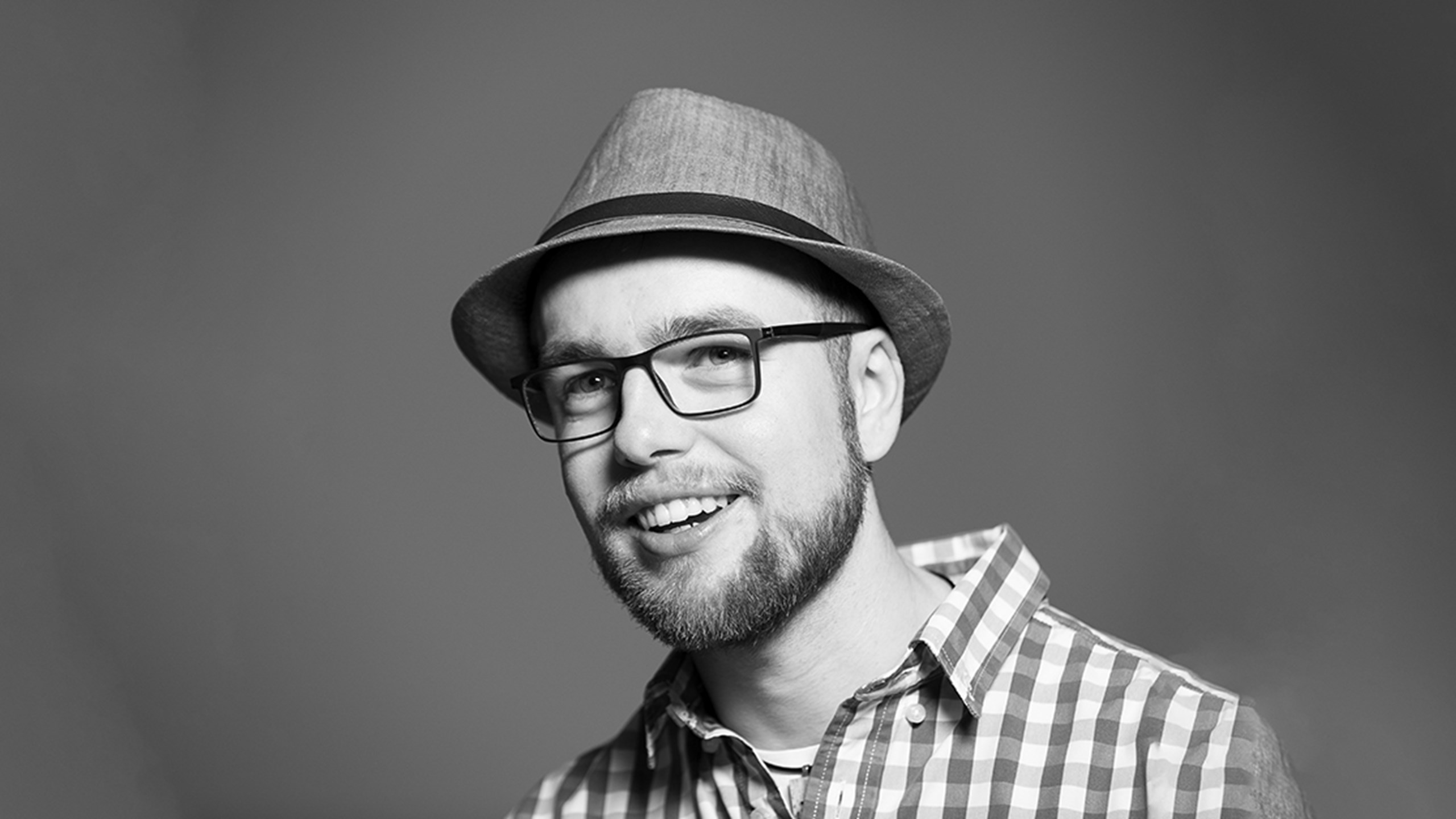