A beguiling night of melancholic songs, poetic storytelling and haunting vocals in a perfect, intimate setting. 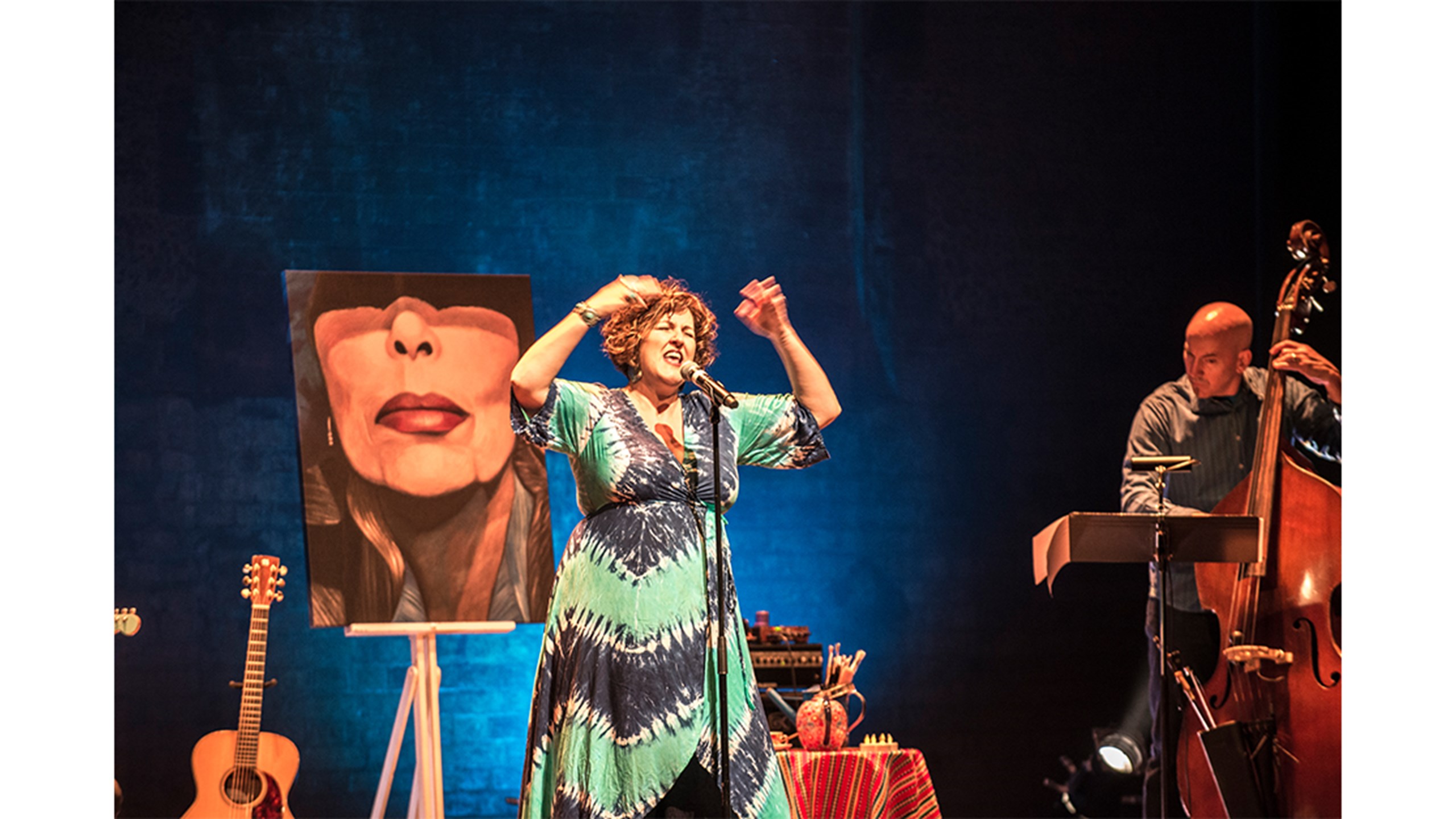