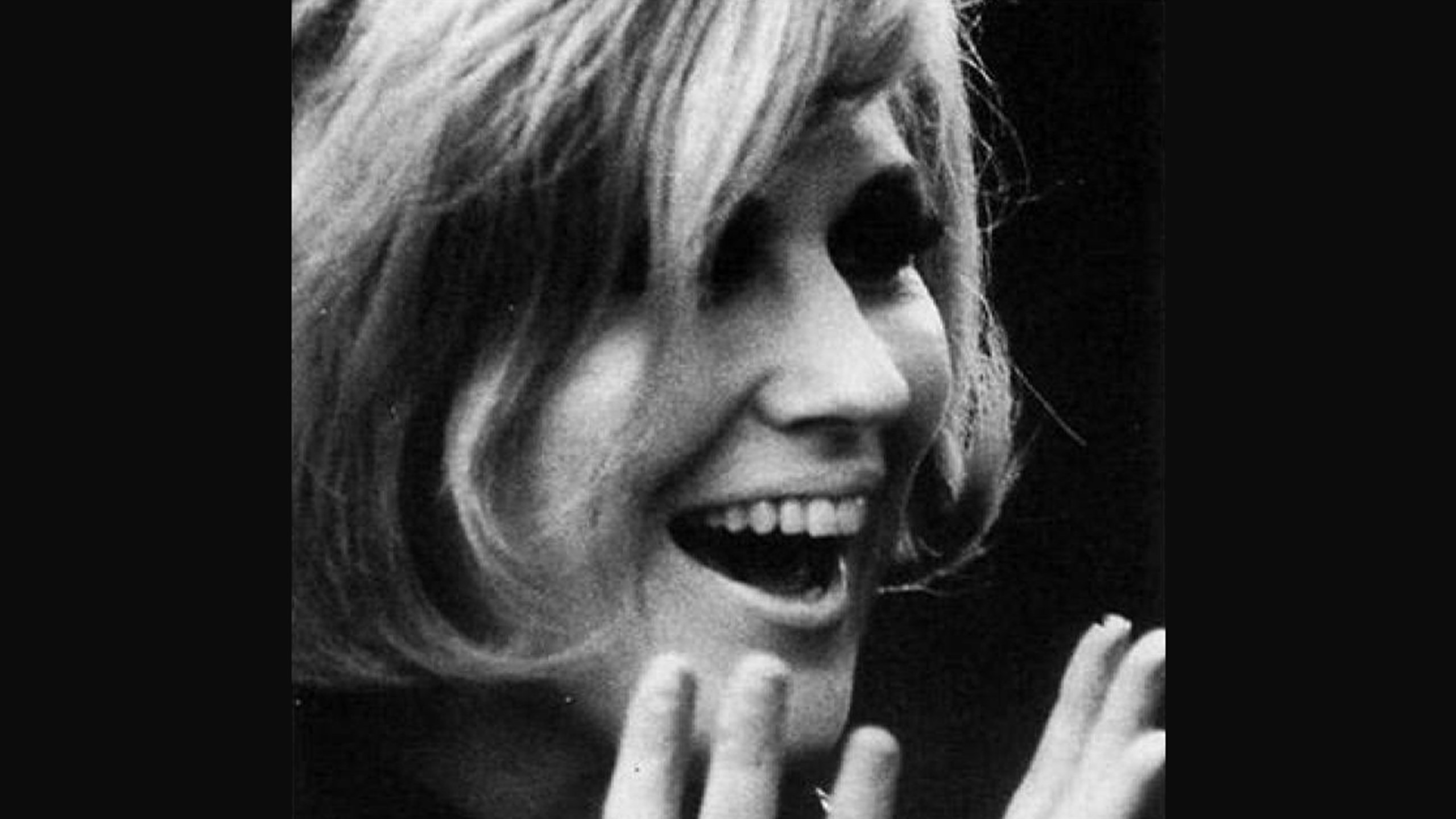 The very best of Dusty Springfield

Now, after four sell out tours featuring Tamis Carroll, Deni Hines and the award winning Monique Montez, this amazing 8-piece band show is being revived for another tour of Australia.

This two-hour concert celebrates Dusty Springfield’s incredible musical achievements, hit songs, life stories and impact she had around the world during the era of black and white soul music.

Monique Montez has wowed audiences in the last 2 productions for Dusty In Concert and has since racked up a number of marquee awards for her stellar live performances, including being named 2018 and 2019 ACE Female Artist of the Year.  She has performed lead roles in productions such as ‘Saturday Night Fever’, ‘We Will Rock You’, ‘Dusty’ and ‘Fiddler On The Roof’.  Most recently, Monique has played the role of Daniella in the sellout season of ‘In the Heights’ at the Sydney Opera House, and she has an impressive string of television credits to her name.

Whilst there’s been many Dusty Springfield shows around the country, this is the one that everyone wants to see!  Dusty The Concert will leave audiences wishin’ and hopin’ that the show will never end.