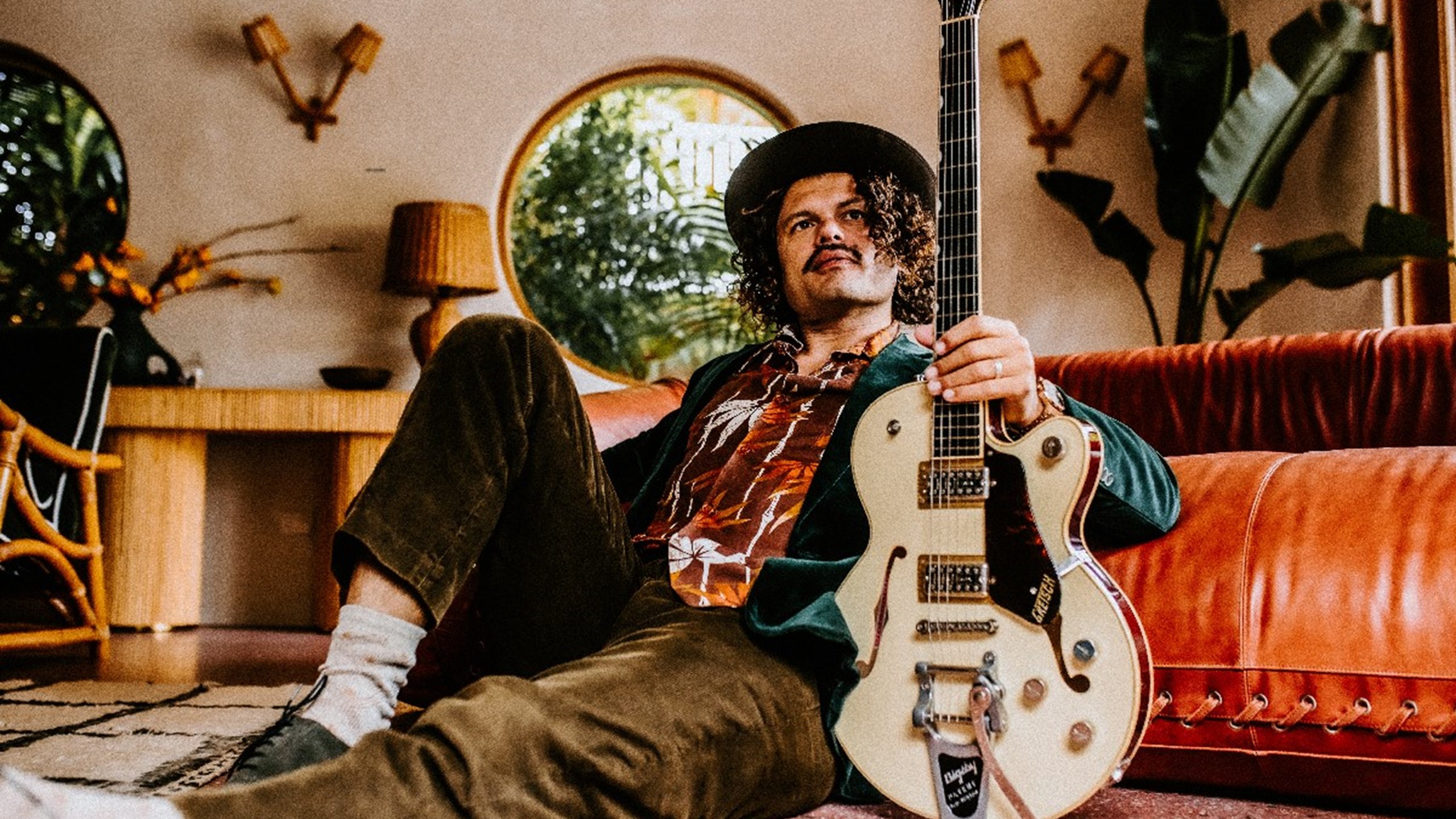 Join Ash as he sings all your favourites and new songs from his most personal, and arguably his finest, album yet Shout Into The Noise.

Ash Grunwald is one of Australia’s most successful blues musicians ever, with six top 50 albums and two APRA Awards. In addition, he’s been nominated for five ARIA Awards and four AIR Awards, and he was named Best International Act at the LA Music Critic Awards in 2014.

Following his top-10 collaboration with Josh Teskey, 2020’s Push The Blues Away, Ash Grunwald delivers his newest album Shout Into The Noise.

Working with Grammy-nominated songwriter and producer Lachlan Bostock from Mansionair, Ash has crafted the finest album of his career.

In 2019, Ash published his first book, Surf by Day, Jam by Night, which combined his two passions – music and surfing. He's also launched his podcast 'Soulful Conversations' which is aimed at candid soulful conversations with musicians, surfers and people through all walks of life.