Join the legendary Toni Childs for a special two-hour performance as she celebrates her life’s musical works.

Toni will be performing hits and fan favourites from Union, House of Hope, The Woman’s Boat and Keep the Faith in the first hour of her show then the second hour will be an introduction to Toni’s new music, from two very special albums It’s All a Beautiful Noise and Citizens of the Planet.

With fans in over 50 countries around the world, Toni has produced a list of international hits such as: Don’t Walk Away, Stop Your Fussin’, Walk and Talk Like Angels, Zimbabwe, Where’s the Ocean, Many Rivers to Cross, I’ve Got to Go Now and Because You’re Beautiful, to name a few.

Over Toni’s illustrious career she has opened for Bob Dylan and performed duets with greats such as Al Green and Peter Gabriel. She has toured the world over gaining a much loved fan base. 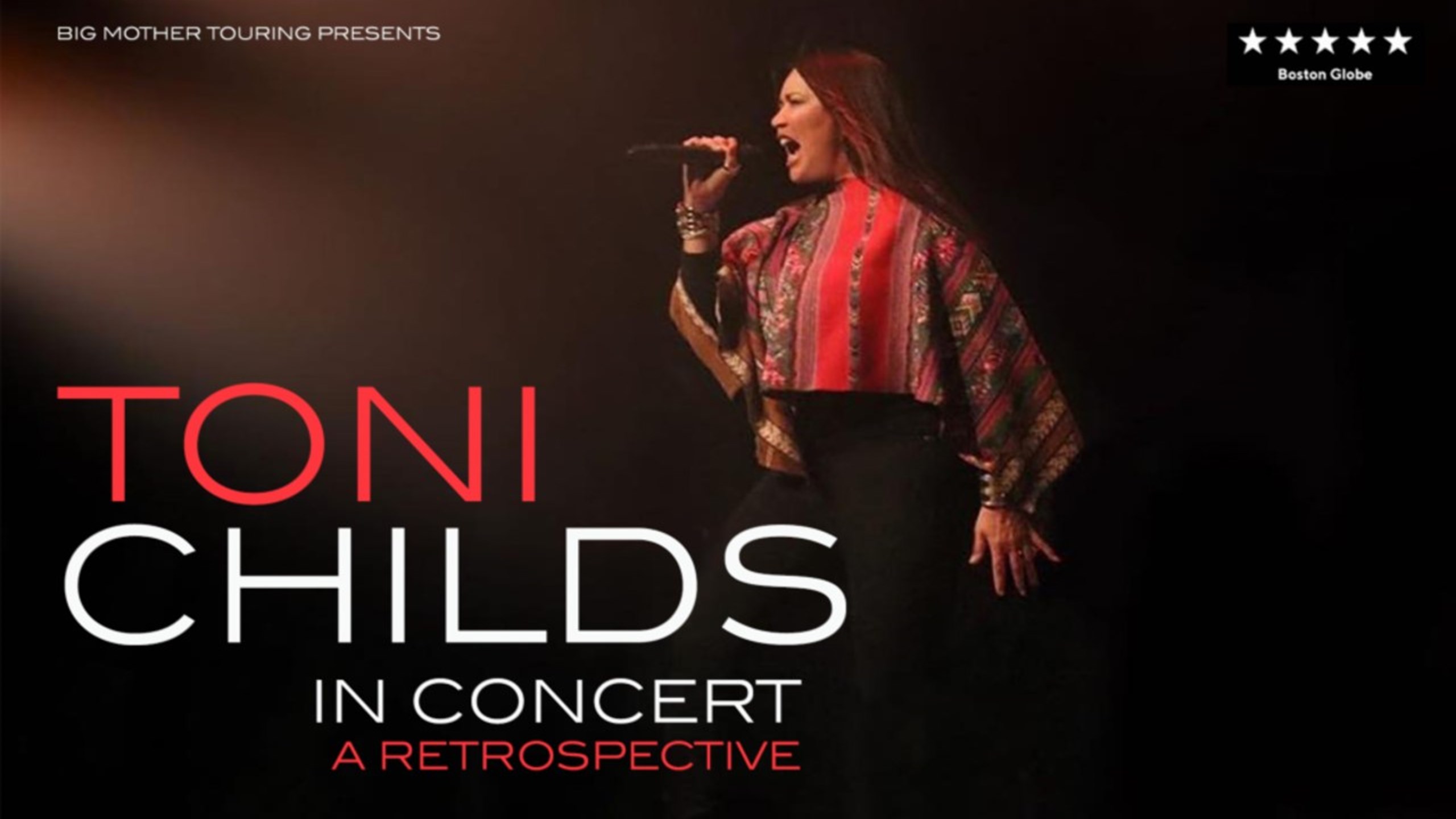 Unsung - I am Woman