Blue Mountains’ own ode to Women of Country

The community of the Blue Mountains has produced some enviable performers over the years – talented artists who have gone on to tour the world with some of the biggest names in music.

This August Blue Mountains Theatre is thrilled to host our very own multi-instrumentalist and country music singer that has done just that, Lozz Benson.

Lozz has toured the world with The John Butler Trio and has performed and written songs with Paul Kelly and Midnight Oil’s Jim Moginie. She has performed at Bluesfest, the Woodford Folk Festival, Tamworth Country Music Festival and the Sydney Festival, and she has worked as a session musician with The Wiggles, Missy Higgins, Urthboy, Sandy Evans and Kate Ceberano.

On 5 August at Blue Mountains Theatre Lozz will bring her formidable experience home, performing Women of Country, a collection of songs and stories from some of the most iconic female song writers and singers from the 1970’s, 80’ and 90’s.

Lozz has pulled together an awesome band that includes local performer John Stuart on Pedal Steel, Golden Guitar-Winner Duncan Tombs on Guitar and, all the way from Nashville, Double Bassist Shawn Supra – who has worked with Rockabilly legend Wanda Jackson and Johnny Cash’s guitarist, Bob Wooton.

A student of drumming icons Andrew Dickeson, Jim Peisse, Dave Goodman, Daniel Glass and Simon Barker, Lozz is now revered by her contemporaries as a multi-instrumentalist, composer and vocalist.

Jim Moginie from Midnight Oil says, “Lozz is a real entertainer on stage. She is the centre of attention, driving the band from behind the drums with leadership and great panache, as well as singing flawlessly and entertaining the dancing crowd in her energetic and unique way”. 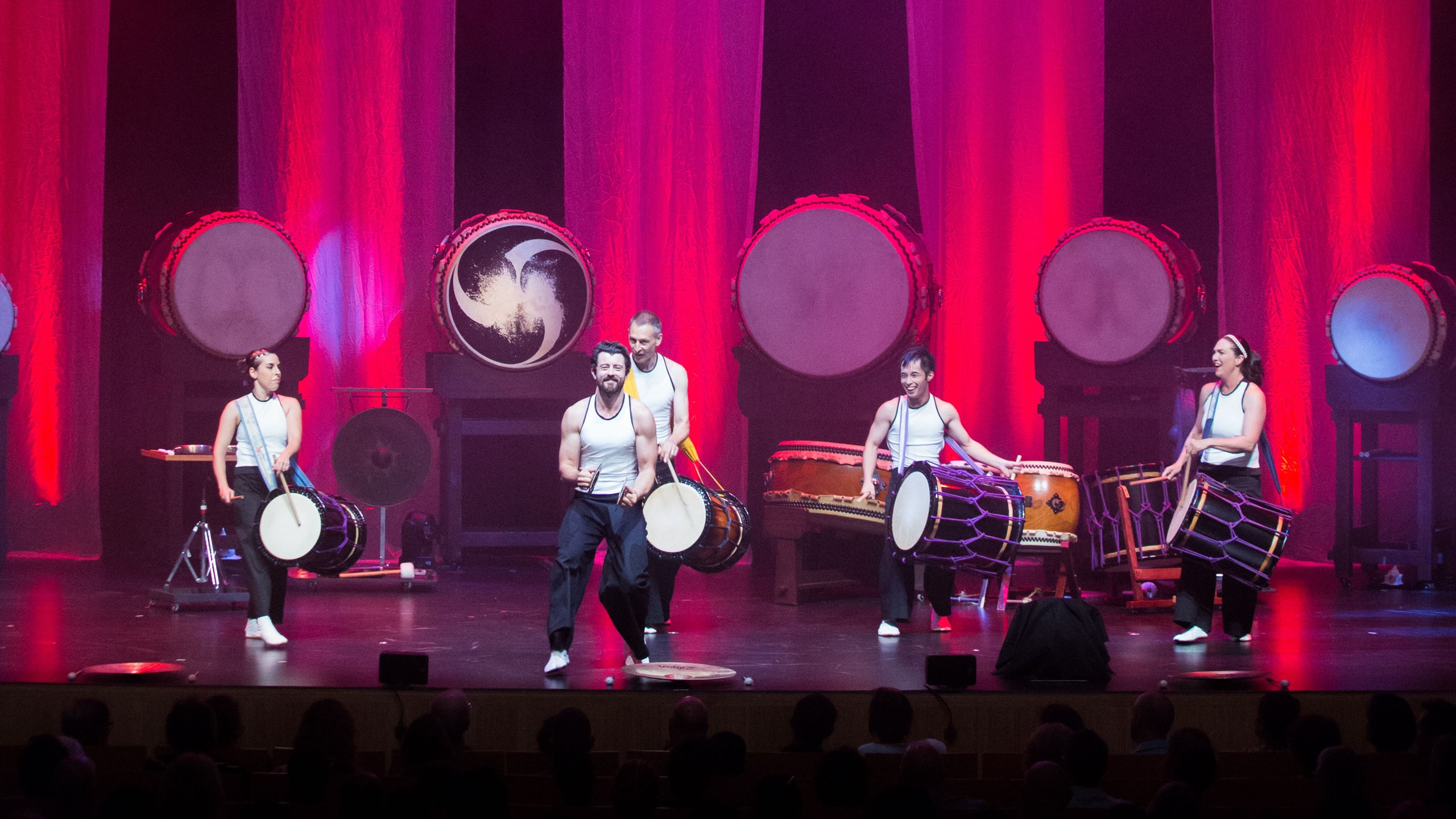