The theatre has clearly tapped into strong audience demand for these live events. Tickets for upcoming shows have been selling out within days of going on sale and the theatre's record was smashed last week by the release of tickets for Tim Freedman's November solo concert - all tickets sold in under seven minutes.

Scheduled concerts include winner of The Voice 2020 Chris Sebastian on October 9 (sold out) and renowned jazz vocalist Emma Pask on October 17 (sold out), who is back by popular demand after charming the Blue Mountains audience in August.

Announced last week and currently on sale is critically acclaimed folk-blues singer-songwriter William Crighton, who will be bringing his Your Country tour to the Hub on October 30.  One of Australia's foremost contemporary songsmiths, Crighton has a string of accolades and international touring experience to his name. His deep-voiced, passionate live performances and penetrating storytelling has drawn praise from music critics and fellow musicians alike including the Dave Faulkner (Hoodoo Gurus) and Rob Hirst (Midnight Oil).

Yvonne Hellmers, the theatre programs coordinator said: "We have been overwhelmed by the response from patrons in support of artists performing in our COVID-safe concert series at the theatre. It's an indication of how much the arts and live performance is treasured by the public." 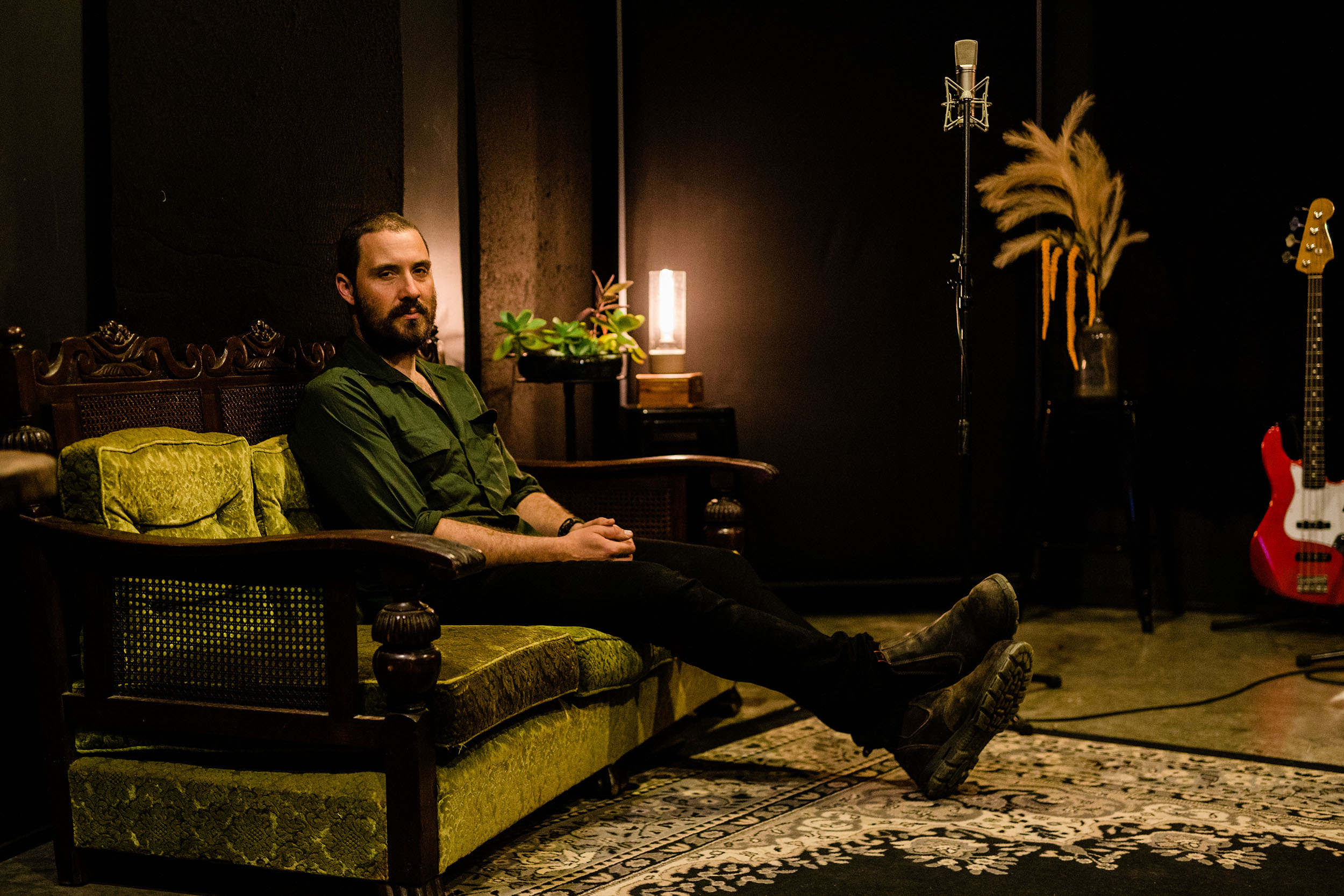