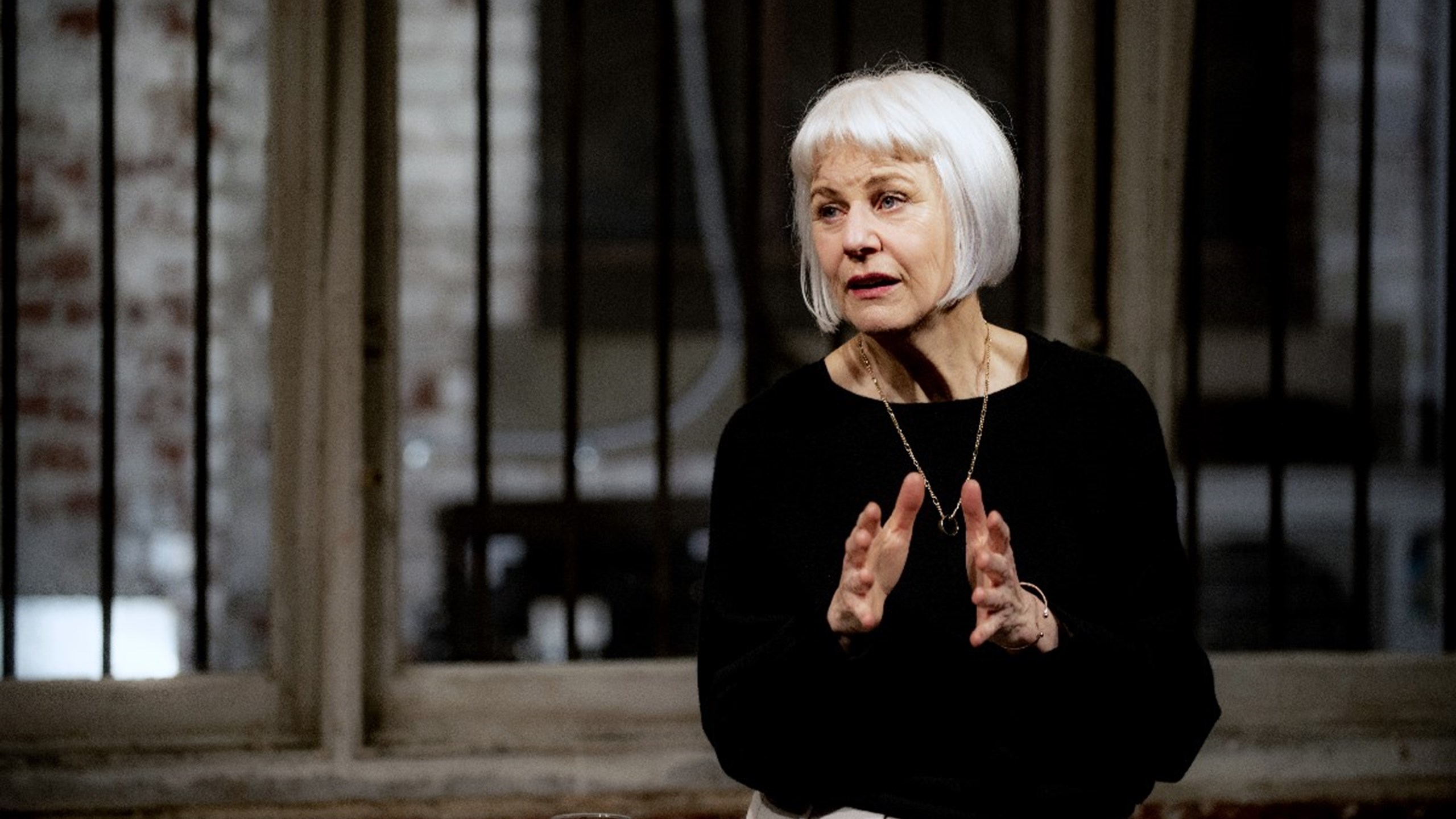 The details will be different, but it will happen to you.

This highly personal account of loss through the lens of hope, unpacks an overwhelming time in Didion’s life as she faces the sudden loss of her husband John, and later her daughter Quintana. Deeply moving, sometimes funny, and ultimately joyful, this is one woman’s story of the journey to find acceptance, and the lessons learnt in letting go.

Theatre Programs Coordinator Yvonne Hellmers says this is a wonderful opportunity to experience one of the key theatre performances as part of Blue Mountains Theatre’s curated 2022 Program.

“We’re extremely excited to bring such a first-class stage production to an audience in the Blue Mountains community – plays such as this are often, unfortunately, reserved for city audiences,” Yvonne says.

Didion adapted her memoir into this stage play and it was first performed by Vanessa Redgrave in New York in 2007.

Described by the New York Times as ‘thrilling and engaging – universal, profound… and uplifting’, Joan Didion’s celebrated memoir is brought to life by Green Room Award-winning actor Jillian Murray in a critically-acclaimed solo performance that reunites her with director Laurence Strangio (with whom she performed for in L’amante Anglaise national tour 2019).

The play is now touring nationally in Australia and after a celebrated sell-out premiere season at Melbourne’s FortyFiveDownstairs.

This staging of the play is particularly timely given the very recent passing of Joan Didion in December 2021. If you are a lover of great drama and great literature, you must see The Year of Magical Thinking.

A taste of France comes to the Blue Mountains stage